The Ethics of Making Documentaries

The ethics of documentary-making are, essentially, the ethics of representing other people, and the responsibilities that are integral to that process. A documentary is about real people; it’s not a theatrical performance (well, it’s not supposed to be anyway). These are people who possess charisma; they fascinate us on screen and we want to know more about them. But they are still, to use Bill Nichols’s phrase, ‘social actors’. They present themselves as they are, and their authenticity lies in the lack of direction from a script. But herein lies the potential ethical conflict: how do we turn these real, everyday lives into engaging stories that meet a three-act structure and end with a denouement (final, resolving part of a narrative). How do we make the story of real people a film that an audience wants to see?

As a documentary-maker, here is a list of 10 ethical questions that you should consider straight away:

Ethics help us answer questions that aren’t covered by the strict rulings of media law. These are principles that guide us as programme-makers, such as Informed Consent, which is outlined in Section 7 of the Ofcom Code. Many of these ethical principles are about the concept of trust: the trustful relationship you build with the subject of your film, and the trust the audience puts in you as filmmaker to be fair and accurate. In 1998, as the docusoaps boom dominated the television schedules and factual entertainment grew as a form of television, the BBC looked at the issue of ethics in documentaries.

Stella Bruzzi quotes from the unpublished minutes of a BBC editorial policy meeting in her book New Documentary. It states:

For further discussion about the ethics of documentary, listen and watch the following:

A podcast from WNYC about manipulation on documentaries.

A masterclass interview with Gordon Quinn, whose long and illustrious career in documentaries included executive producer on Hoop Dreams, one of the greatest sport documentaries of all time.

Here is a link to Gordon’s production company 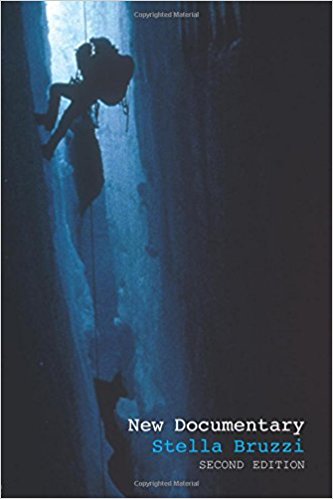