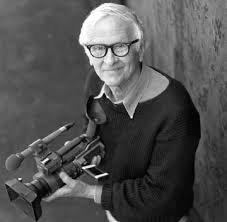 One of the most important and influential figures in the history of observational documentary-making died last month (March 2015).

Albert Maysles, who helped to shape a style of documentary called Direct Cinema with his brother David, crafted films that allowed the reality of life to take place in front of the camera without interference. His films contained an intense drama without the need for scripts or narration to heighten a sense of jeopardy. Instead, they relied on the raw truth of what was captured on film, and were all the more powerful as a result. END_OF_DOCUMENT_TOKEN_TO_BE_REPLACED